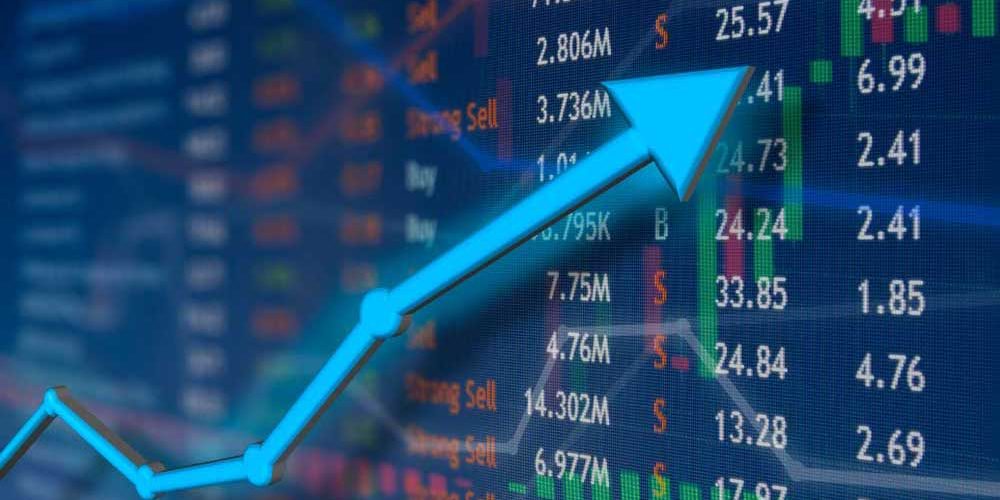 The quiet Mediterranean island of Elba is located roughly 6 miles off the coast of Italy. Visitors to the 86 square mile island enjoy pristine waters, excellent diving, and fresh fish for dinner. Looking at it today, you might not know it was the site of one of the greatest prison breaks in history. In 1814, fresh off his humiliating defeat in Russia, Napoleon Bonaparte was exiled to Elba to live out the remainder of his days. According to the terms of the treaty that sent him there, Napoleon was named Emperor over the 12,000 residents of the island, a stark contrast to the 70 million Europeans he had previously ruled.

During his time there, British officer Neil Campbell observed the deteriorating financial situation of the island, Napoleon’s lack of interest toward his subjects, and his frequent contact with the French. With these things in mind, he returned to England to report his suspicions that Napoleon was becoming agitated. Seeing his chance, Napoleon executed his escape. Putting together his naval force, he left the island with over 1,000 of his followers and headed back to France. What followed was one of the greatest comebacks in history.

Similarly, this market has staged a remarkable comeback story of its own. As of June 30, the S&P 500 was up 18.5% year to date, a reversal of the 13.5% decline experienced in the fourth quarter of last year. Optimism for long term trade agreements and an increasingly accommodative Fed seem to be the main reasons for this turnaround.

This reversal prompted me to think about the resiliency of the market over the years. Recently, Bill Nygren of the Oakmark Funds did an analysis of the 93 years of S&P 500 returns, analyzing each 25-year period. One of the periods that started in 1929 began with 4 consecutive years of declines (which thankfully has not happened since). However, by the end of 1953, not only did an investor recoup their losses, but had 4 times their initial investment. And that was the worst period. The average return was 16 times, and the best was 53 times original capital. This is a helpful reminder that in the midst of short-term fluctuations, taking the long-term view is certainly important.

Napoleon’s return to France, after less than a year in exile, was remarkable. Landing close to Cannes, he was warmly received on his journey through the countryside, preaching constitutional reform and picking up loyalists along the way. On March 20, 1815, he returned victoriously to Paris, and the new king, Louis XVIII fled. In what is now referenced as “The Hundred Days,” Napoleon once again ruled France. However, in June, Napoleon was conquered by the British and Prussian forces at Waterloo. His fate? An exile to Saint Helena, one of the world’s most isolated islands in the South Atlantic. Although Napoleon died there in 1821, Saint Helena still has a famous resident: Jonathan the tortoise. At roughly 187 years old, he is the oldest animal in the world. That is a story of resilience for another day.