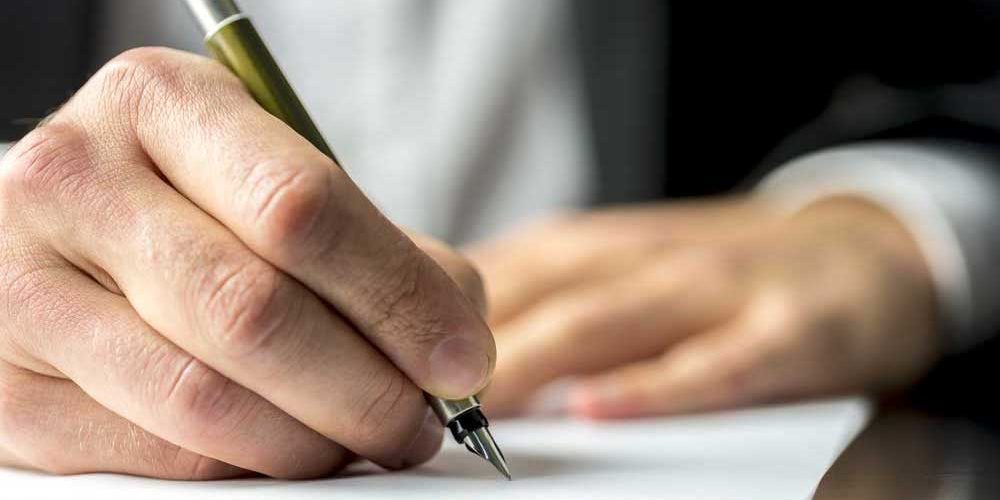 Superhero stories have been around since ancient times, as mankind has always had a fascination with tales of bravery and feats of strength. In ancient Mesopotamian mythology, Gilgamesh was the subject of Sumerian poems memorializing his heroic conquests. In Scandinavian lore, Beowulf defeated the monster Grendel in a bloody battle. At Parthenon, we are partial to Greek mythology. Possibly as early as the eighth century B.C., the Greek gods’ battles were documented in such works as the Titanomachy, which told of the 10-year battle between the Titans and the Olympians.

Epic superhero stories of old were more than just storytelling. They served a greater purpose: to explain the unexplainable. Whether it was an earthquake described by the blow of Poseidon’s trident or Helios’ chariot elucidating the sun’s movement, these stories served as an attempt to make sense of events whose origins weren’t always clear.

Similarly, our annual exercise of making sense of the machinations of the market can at times seem like a herculean task. In some ways, 2021 was another confounding year -the S&P 500 returned 28. 7% in the midst of the second year of the pandemic. Even more baffling was the consistency. Despite a myriad of challenges, the index had only one drop of more than 5% during the year. Furthermore, many other equity indices boasted double digit returns as well. However, upon reflection, there are certainly forces at work that made this number more explicable.

In short, a strong economic recovery was buoyed by very accommodative monetary policy and low interest rates. At the end of 2021, the 10-year Treasury closed at a yield of 1.5%, still on the bottom end of historical levels. Much like the choice caped crusaders are presented in many stories – saving an entire bus of people from perishing or a saving a loved one from certain doom – investors were presented what seemed to be an impossible conundrum. Do they purchase fixed income securities that reflect low interest rates? Or buy into a rising equity market with higher-than-average valuations? Many investors picked the latter.Similarly, our annual exercise of making sense of the machinations of the market can at times seem like a herculean task. In some ways, 2021 was another confounding year —the S&P 500 returned 28.7% in the midst of the second year of the pandemic. Even more baffling was the consistency. Despite a myriad of challenges, the index had only one drop of more than 5% during the year. Furthermore, many other equity indices boasted double digit returns as well. However, upon reflection, there are certainly forces at work that made this number more explicable.

Early on in the year, the promise of vaccines and the perceived de facto “end of the pandemic” propped up equities, especially among cyclical stocks, international equities, and small caps. Starting roughly mid-year, the challenge of new virus variants meant money flows switched back to the technology and growth stock names that dominated for much of 2020.

Further fueling the equity rally were household balance sheets that were strong heading into 2021; Frankly, 2020 presented fewer opportunities for consumers to spend money, and a savings frenzy was unleashed when this dynamic was augmented by cash stimulus payments from the government and rising home prices. Pent up demand for goods and, to a lesser extent services, led to strong earnings reports (albeit against easy comparisons to the rock bottom numbers of the pandemic). Many companies were getting closer to “life as normal.” GDP for 2021 will mostly likely end up above 5%, which would be the strongest year since 1984. In this kind of economy, as expected, unemployment numbers also shot lower, ending at 3.9% for 2021. For workers, wages increased and opportunities abounded for those still engaged in the workforce.

A side note: sometimes superheroes are born out of their extraordinary wealth. The story of billionaire playboy Bruce Wayne and his alter ego Batman was likely borne out of Agamemnon’s quest for money and power. If their origin stories were written today, it is likely that their wealth would have been the effect of low interest rates and government stimulus payments. The economic news cycle of 2021 was full of stories linked to speculative frenzies. “Meme stocks” were equities boosted by large groups of individuals who, through the internet, banded together to drive up prices of troubled and mediocre companies that were commonly shorted by professional investors. Bitcoin and cryptocurrency moved a little more mainstream, with even parody cryptocurrencies minting some new millionaires. Special Purpose Acquisition Companies (SPACs – basically an initial public offering that is created to purchase an unknown entity) and non-fungible tokens (NFTs — don’t ask us to define this one) also entered the public consciousness of investors. We don’t purport to completely understand all of these phenomena, but we find ourselves usually discussing them (in different forms) in our annual letters. We continue to watch these events with interest, but also with hesitation as we have also seen speculation (in all its forms) come to a spectacular end.

Every good superhero tale has an equally compelling villain. Heading into the new year, despite the heroic returns of 2021, there are a few forces that might cause market volatility. Each of these seem to piggyback off each other, for a domino effect:

Pandemic fears remain – Although, at least in the United States, government mandated shutdowns seem to be in the rear-view mirror, the market continues to grapple with news of new variants and their potential effects. For all of our sakes, we hope the pandemic recedes in the upcoming year.

Inflation has reared its head and shows no immediate sign of abating – With CPI coming in at 7.0% for 2021, this metric has reached a 39-year high. Supply and demand imbalances, labor shortages, and supply chain issues have all continued to exacerbate the issue. Prudent cutbacks designed to help companies survive the pandemic turned to structural imbalances that meant scarcities in the system. These imbalances are not easily shifted.

Interest rates are projected to move upward – The Federal Reserve has signaled it is resigned to the fact that inflation is not transitory, and has started to signal future moves. Tapering stimulus and raising rates will become a precarious tightrope to walk — working to fight inflation, but not so much that these actions might derail the economic recovery that continues.

Valuations continue to be stretched – At the end of the year, the market traded at roughly 21x forward earnings — more than a standard deviation above the average for the past 25 years (17x). In other words, there is not much room for valuations to expand in this kind of environment. Low interest rates continue to provide support for these valuations, and if interest rates increase, it will be difficult for this metric to maintain the same level. Certainly, earnings can rise as the economic recovery continues, but we are cautious that valuation levels may not be able to continue to expand.

We are always interested to look at how recent market action fits into a larger historical context. Data going back to 1926 shows that the S&P 500 has, on average, returned 10.6% a year. On a three-year (26.0%), five-year (18.4%), and ten-year (16.5%) basis, returns have been appreciably higher. The “villains” mentioned above lead us to believe that return expectations for equities (and bonds) should probably be tempered in the short to medium term.

As always, we don’t pretend to know how or when events might transpire. Superhero stories, for the most part, are tied up neatly with a bow with good prevailing over evil. If only the market were as easy to predict. We, by nature as investors, are analytical and cautious, with a bent toward optimism in the long run. The things that we can control are our focus. Maintaining our discipline, focusing on asset allocation, and taking advantage of opportunities as they occur continue to be our most important work.

Superheroes stories have been even more attractive over the past couple of years as, collectively, forces outside our control have been at work. Frankly, for some, radioactive spiders, gamma radiation, and flying suits of armor have been a nice distraction from the real world that is a little messier and more uncertain than usual. In the midst of these difficult times, we thank you for the trust you have placed in us, and feel the weight of responsibility when it comes to managing your investments and your wealth. As we enter our 23 rd year as a firm, we are grateful to be on this journey with you.